Who on earth is Peter L. Barnes?

Born in Torquay, Devon, Peter’s ancestors were traced to Cornish tin miners back as far as 1760’s

who then emigrated to Australia to follow the gold, when tin mining collapsed

in the early 1800’s. His father was in the Royal Air Force during the war, flying

in Catalina air sea rescue seaplanes and for many years Peter travelled the world.

ubiquitous solution of today’s world. Peter’s father had an unusual way of explaining

the world, if he didn’t know the answer to his childrens’ questions, he would make up a semi plausible answer 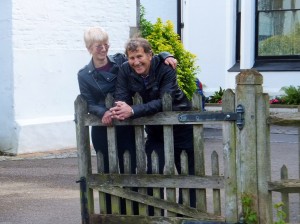 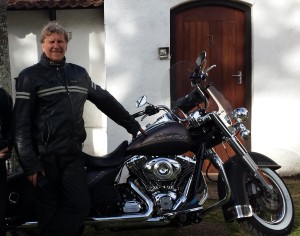 After a lifetime in the computer industry, a personal tragedy set him to thinking what he could do in later life. Urged on by his partner to use his imagination to write books for children he was inspired by a dream of a golden object to begin a series of tales for children.

Imagination and plots were easy, turning it into a series of novels was not. Amazing help from professionals; author friends and a writer’s course in the middle of Wales, helped to shape it into the current book. Peter would like to thank all his friends and acquaintances who have guided him on his way, with a special mention to ‘L’ for all her support.

This book series is dedicated to his lost daughter and all those parents who have had a tragedy involving their children.

Caverns of the Lost Souls

and a real one in the rock pools. A sibling is abducted and the team have to

use all their ingenuity and tech gadgets to find her.

Dungeons of the Darkest Dreams

The future lies in the past and the team have to battle underground horrors to protect their future.

Madness of the Mithras Monsters

The past come to haunt them as Casey delves into the past to protect her family.

Flying in the Face of Time

Georgina lives through challenges of past times to catch up with her future.