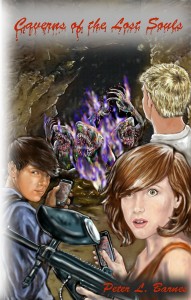 A ‘Coming of Age’ adventure story of dark proportions. Learn how the teens use their technology to tackle the monsters in the mines

sibling’s disappears and disturbing messages appear on her screen.

They are forced to use all their technology and gaming skills, to try

and rescue a child in the hands of the monsters, above and below

ground in the ancient tin mines of Cornwall.

Will an ancient treasure Casey finds on the beach, unlock the secrets

of her past and the maybe the future. Will Luna’s psychic powers

and understanding of the supernatural put her in touch with unexpected

helpers? Maybe it’s Ryan’s weaponry that will give them the edge.

The friends struggle to overcome the challenges, as time runs out

in circles in the dark unless they can solve the clues left behind by their forebears.

from prying eyes, as well as protect their ill-gotten gains,

the young teens have the odds stacked against them and begin to despair. 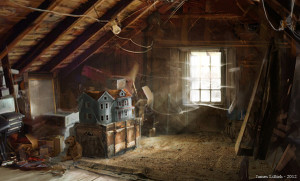 Discover the secrets in the attic 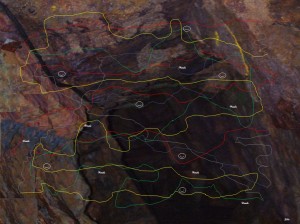